4UBrand isn’t only music and news on the universe around the irish band, it want to be also a way to know and collaborate with the more big fans and expert on the U2’s world.

In this regard I interviewed for you a great expert, as well as a passionate fan like us of the band.

A prominent figure, not only for numerous music videos dedicated to our darlings of great quality and impact in visual and graphic rendition, but above all his name is linked to an important creation of the world U2, has that worked: working draft U22.

Perhaps because of this for U2 fans his name will not be so strange: I’m speaking of the brazilian Paulo Vetri, that in this interview tells us his story and his love for our favorite band.

“When your love for U2 was born? How do you became a big fan and a great expert of them?”

“Well, I was in my living room in my house in Sao Paulo, Brazil, watching TV and my mom told me it would be a live broadcast of a banda her old age, U2 call. I never heard about them before. I was going to sleep, it was about 10:30 pm and I had school the next morning, I was 15. But U2 Vertigo Tour at Morumbi show began with “City of Blinding Lights” brilliant and I was hypnotized by the solo of The Edge! My mouth was open the whole time! So I sat there on the couch, watching the passing show and thrilling and hoisting impressed me every song. I even enjoyed music before that, but that show has opened my eyes and it all started there, on the night of the 20 February 2006.”

“How do you create your beautiful videos of U2?”

“First, thanks for the compliment. Well, I’ve always been passionate about movies, videos, etc. editions. When the U2 360 º tour began,  in the early shows I started doing some sketches of montages, very primitive and bad, too bad! But i did no video yet, I only played in editing, still using Windows Movie Maker 1! But some things I just did, just for funny. When U2 came to Brazil with the 360 ° tour in April 2011 I finally realized my dream, after 6 years of their knowledge. I went only on the first night, but I was at Inner and I hear my favorite U2 song: Where The Streets Have No Name, I spended three days on line. After the show I was crazy for someone to make a DVD of my show, just to have a remembering etc. But seeing that nobody was going to do, I decided to join my passion for film and for U2 and do it by myself. In July of 2011 I made my multicam show. It was very bad edition, but I felt happy, I got taste and I fall in ove for U2 edit. So I decided immediately do the second show in Brazil, April 10 (in my opinion the best U2 concert of all times). So I made the multicans of the first two U2 concerts in Brazil in just one month, both pretty bad compared to what I do today, but I did for pleasure and fun, was on vacation in July. But when I posted on youtube and put the link on social networks, many fans loved it and asked if I would make the last night of U2 in Brazil, 13 April 2011; the show was broadcast on radio for the whole world, so the audio would not be the problem. But I had no more time, since my classes started and thought I could not do it. In the school holidays in December and January I decided, I do not know why, do the second show in Mexico of 14 May 2011. And I did not know why I wanted to do this in Mexico; I think perhaps because, until that moment, Chile had his dvd fan site made ​​by them and I did in Brazil, so was missing Mexico and Argentina in Latin America, and I chose Mexico. Of course the edition was not so good, because in those days I did not know yet how to filter HD videos from youtube. But I was researching new programs and found the best editions Sony Vegas Pro 11: incredible editing program, I think there is no better! And got so far, he could improve with the issues, learn more, and I did all the videos you find on my Youtube channel. How Latin America lacked only the dvd of Argentina, the Argentinian fans was always asking me to do for them, so I did. The second night the show that happened a week before my show. And until this day I’m here doing videos, for the love i have for the band and for the love of editing. I’ll never use it to make money.”

“Where do you take your inspiration and your ideas for your works?”

“Well, I guess I search inspiration in the love I feel for band, they are my life. And I’ve always been passionate about cinema, so then I joined it all and simply the ideas arise in my head. I still have some ideas, but these are impossible to edit because of lack of videos on youtube. It’s that, I make videos based on what I found on youtube, nothing more than that. I search ideas and inspirations in the band, I try to do, as much as possible, dvd in the way I think a dvd U2 needs to be done.”

“Is there a song on which you worked you are particularly attached?”

“Yes, I work a lot on my favorite song: Where The Streets Have No Name. I try to do all kinds of videos with it, I’ve done: multicans, “Music through the ages”, “All in one tour”, “Finally”,… My Video harder around it was the one that I entitulei “U2 Where The Streets Have No Name through all 360 º Tour City”: in this video I wanted to show each city where it was played at 360 º tour, from Barcelona to Moncton. This really gave me a lot of work because I had to download over 100 HD videos, to show each city…of course delete all after editing…my poor computer lol.”

“What’s your contribute in the U22’s work? Can you tell us something about it?”

“When the U22 was announced I immediately wanted to do the DVD. I have friends who also edit things U2, I asked a partnership with one of them, MekVox. I proposed him to make together the U22’s dvd, he would do half ofthe songs and I the other half. And after a certain time of this release, each of us will release their own DVD of U22, a personnel DVD. That is a total of 3 different dvds will be done of U22. I’ve already done mine, but I’ll just post after publishing my DVD with Mek, ‘cause he who is doing the compilation. I have already sent my videos to him. I hope to launch this year.”

“Out of the U2’s world which is the story of Paulo Vetri?”

“It is very difficult to talk about my life without talking about U2, they are everything to me. But before I know U2, I did not care much for music; I was very focused in school, I was never a person to go out with friends, cause, in fact, i never had trully friends, I have not had a good teenage. It was very sad this period, many difficulties in my life, I lost both my Italian grandparents to cancer. I was very depressed, really sad. But I had the immense good fortune to meet U2 in 2006, they helped me not want to disappear from this world, helped me to live, to overcome everything that I went through. I will always love them! Today I am a guy who, for personal reasons, dosen’t work and take the exam at the end of the year to try college, something abour film or on the English language, yet do not know. The future is more than a mystery to me ….”

“What are your dream? Do you have something new project to realize in the next future?”

“Well, I do not know how will be my future, but my biggest dream would be to meet U2, I can not calculate the size of happiness would be if that happened. Projects in relation to U2? Hmm … none for now… I’m making random videos as I can. A new album comes around again, new tour … Let’s see if I can edit. Who knows if, maybe, some fan site ask me to do officially the multicam of their country, if I have time I will do, off course!

This is him story: a passionate love tale rich of emotion of a fan about him favourite band.

Thank You Paulo from all of us! Go on like this!

© Copyright by 4UB.IT.   Tutti i diritti riservati. All Rights Reserved. 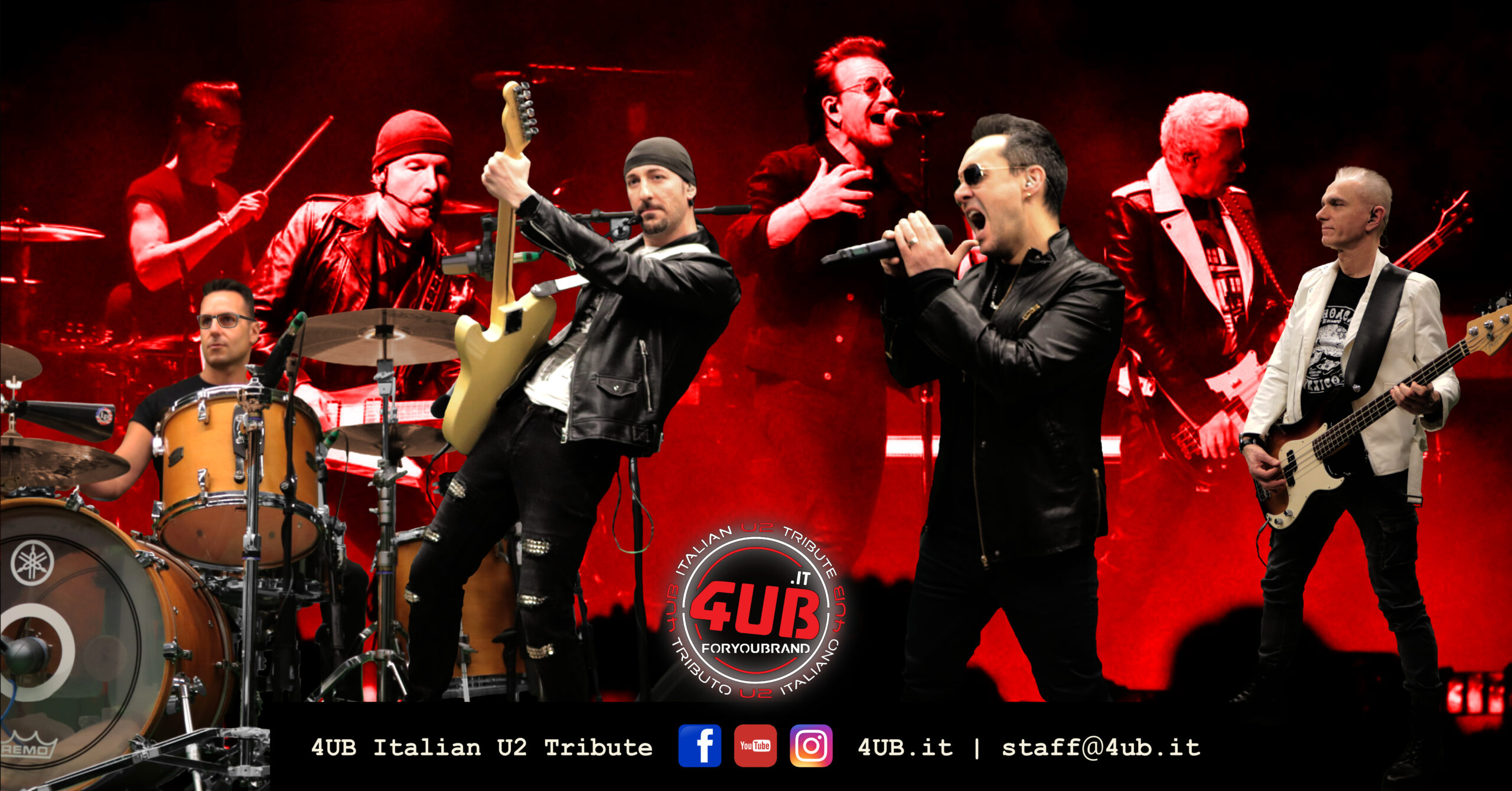 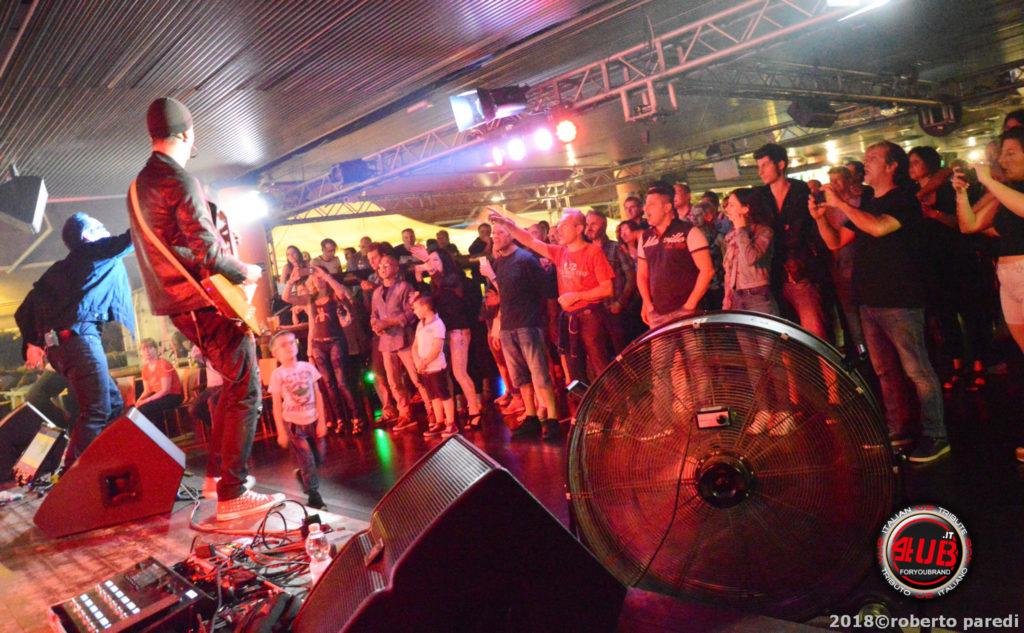 4UB Italian U2 Tribute LIVE at R4M Rock For Mission 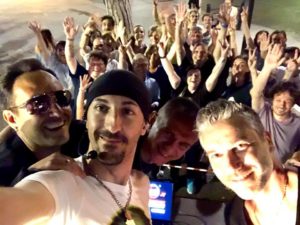 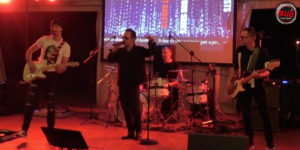 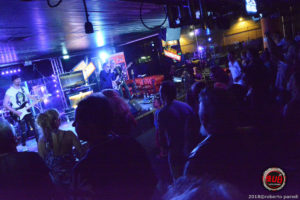 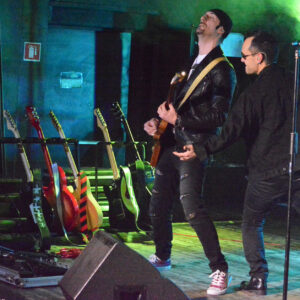 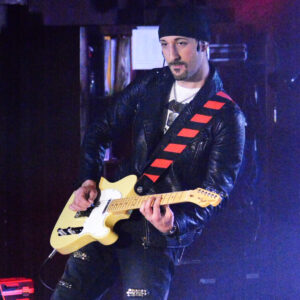 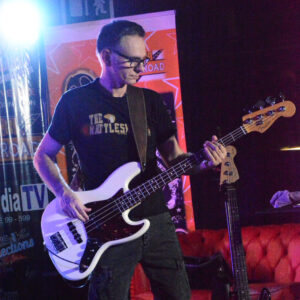 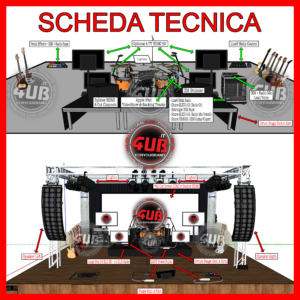 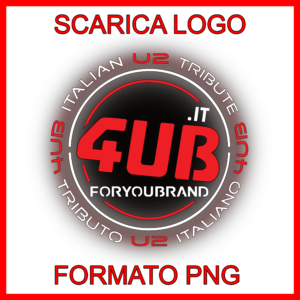 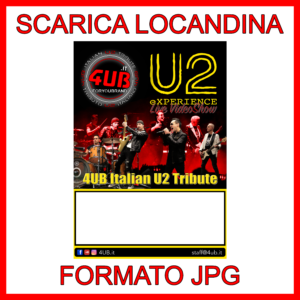 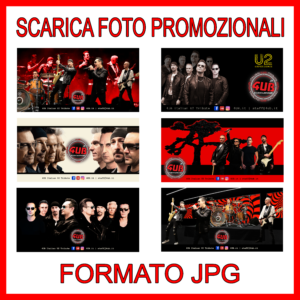 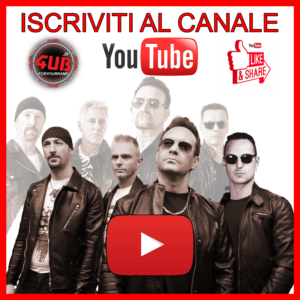 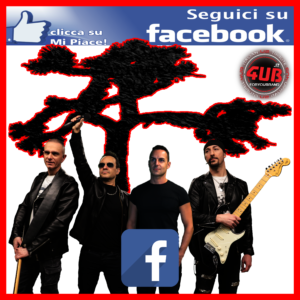 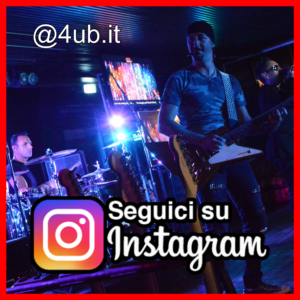 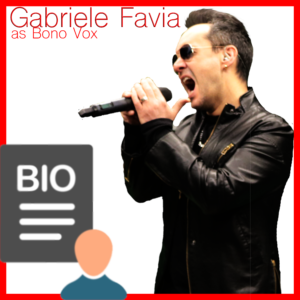 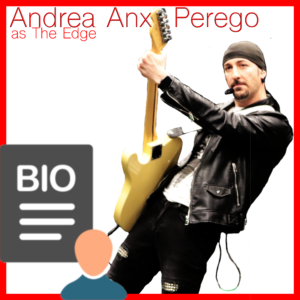 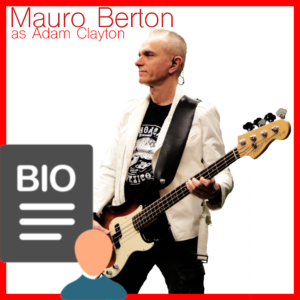 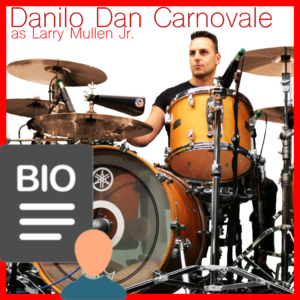 U2 BACKING TRACKS BY 4UB ITALIAN U2 TRIBUTE 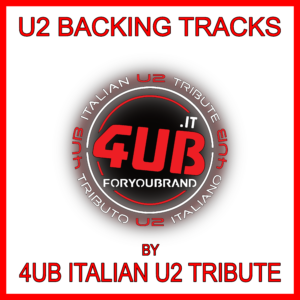